Welcome to Super. Black. Reads. for October 2020. A monthly series covering comics with black leads. This comes on the heels of our previous “7 Titles” series that highlighted Powerful Characters of Color. Let’s celebrate the comics that are putting Black and Brown faces front and center, empowering us by empowering them. In the spirit of the season, we have a few spooky titles for you to ingest. Let’s read.

Bitter Root is back with its second volume and I couldn’t be more excited. The Sangeryes Family returns to battle the evil jinoo — the hate-filled monsters of 1920’s Harlem. This exciting series continues to deliver with stellar art and a well-written story. Who doesn’t love Black monster hunters? Volume two collects Bitter Root #6-10 and the Red Summer Special.

Dracula is back and it’s up to crime scene photographer Quincy Harker to take him down. Or at the very least, take a compelling picture of him. In a pulpy turn of events, Quincy is backed by the Brides of Drake, Dracula’s original killers. Will they help our man Quincy, or are they playing a long game. Pick up this strong read and find out!

You can’t go wrong with a pair like Blade and Ghost Rider. Spirits of Vengeance: War At The Gates Of Hell seeing everyones favorite vampire hunter team up with Nicholas Cage, Hellstorm, and Satana to find out who killed an undercover angel. Even God is in danger. The stakes couldn’t be higher.

When young Dwayne, his brother Curtis and his father are forced to move into his grandmother’s home in Brooklyn, he teams up with a group of brave kids who basically hunt monsters. It’s Stranger Things in Brooklyn, which makes me all sorts of happy. As a Brooklyn native, I fully approve. Perhaps they will find out if alligators really do live in the New York City sewers.

One of our favorite villains Black Manta has a family squabble with his son Aqualad in Aquaman #62. There is something odd about seeing the scourge of the ocean being a deadbeat dad, but of course, he would be. Grandpa Manta also makes an appearance in the most comic book way imaginable. I won’t spoil it but boy is it very DC Comics.

Check back next month for another Super. Black. Reads. crop of Black Led comics. We are here to entertain and kick-off conversations. We can’t do that without you. Tell a friend. Tell 5 friends. Maybe 6? I don’t want to limit you, tell as many friends as you like. Rate and subscribe on iTunes. We are on Spotify too. Follow us on Twitter, Twitch, and Instagram, and reach out if you have anything you’d like us to cover. 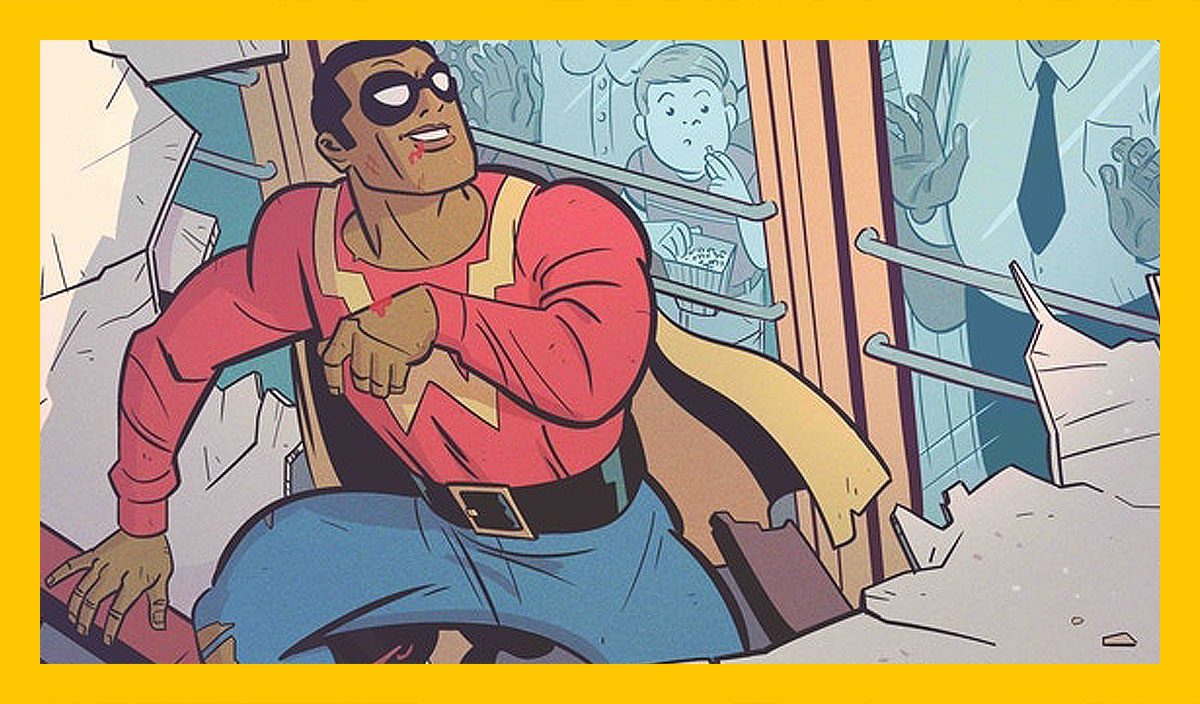 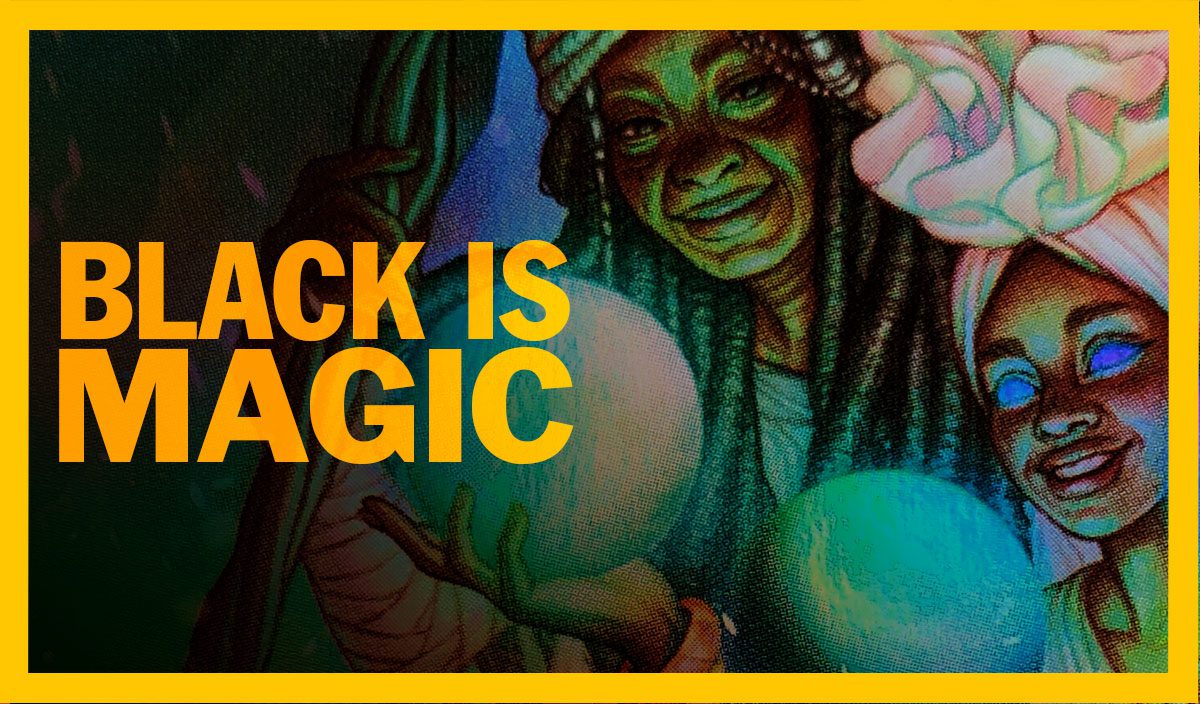 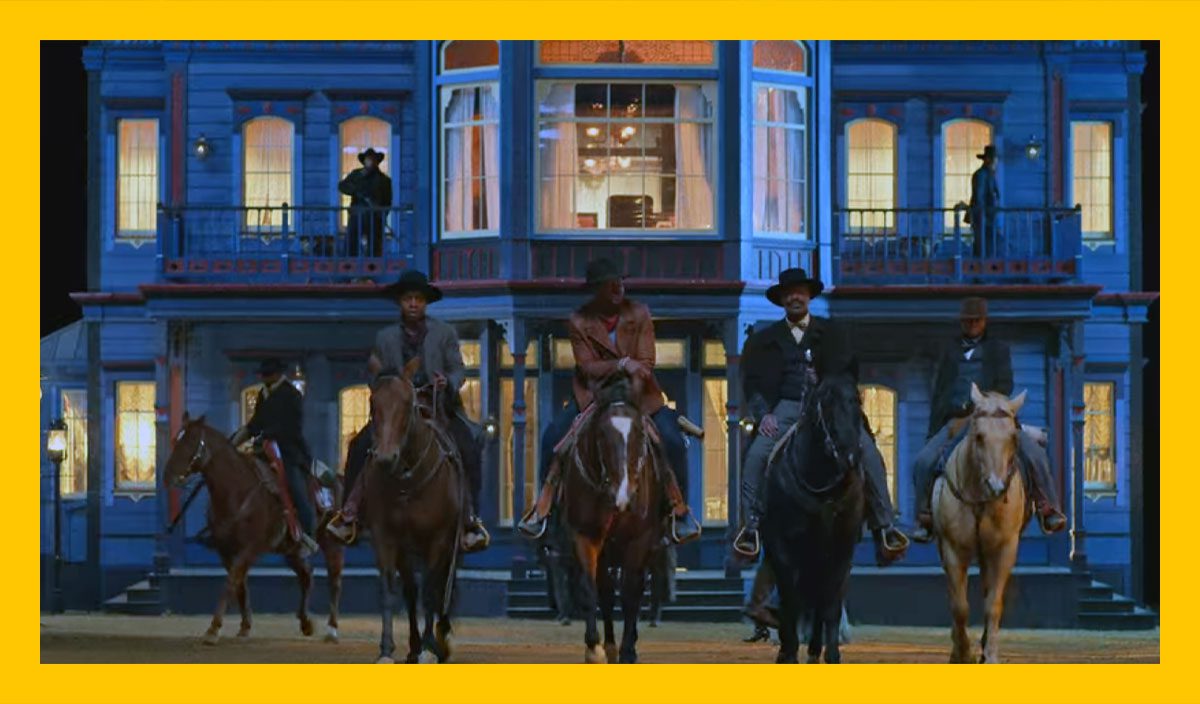 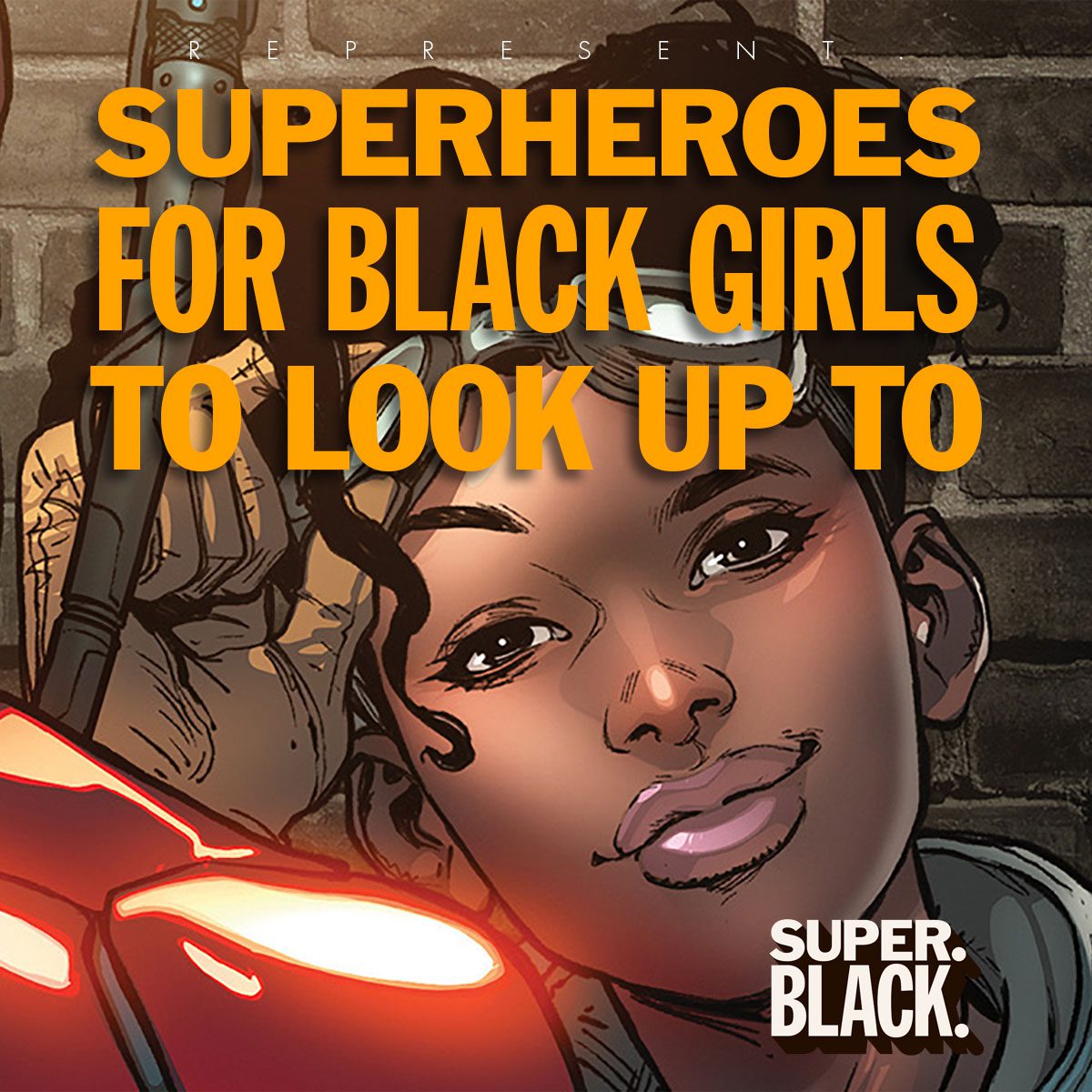 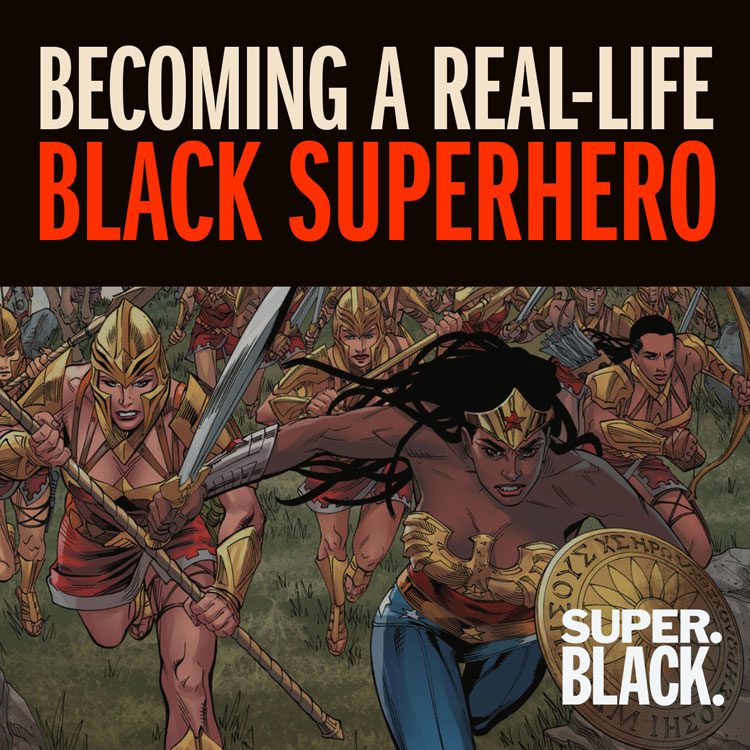