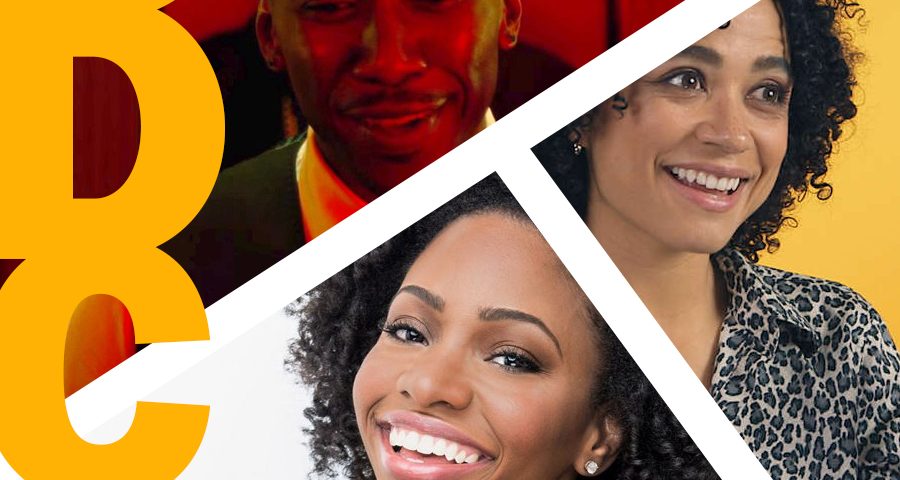 Oh boy there were some Black Characters at SDCC. Let’s just cut to the chase. We have a new Blade in the phenomenal Mahershala Ali. Lauren Ridloff is now an Eternal, playing Makkari in the upcoming cosmic Marvel film The Eternals. Monica Rambeau, everyone favorite pure light hero is being played by Teyonah Parris. Anthony Mackie will be rocking the Captain America suit in The Falcon and the Winter Soldier Disney Plus TV show. Brian Tyree Henry will play Phastos in The Eternals. And Jeffrey Wright is voice The Watcher in the Marvel WHAT IF animated series.

Black Characters at SDCC support the Super. Black. Platform. You should too!