Man, I specialize in hunting black vampires, I don’t know what the P.C. name for that is!

Introducing Jefferson Twilight, one of the most original derivative characters ever conceived. You can find him on one of the finest animated shows ever made, Venture Bros. There is no shortage of unique personalities on that show and Jefferson Twilight does not disappoint. His name and aura dutifully harken back to 1970’s blaxploitation; his profession is so specific he could have his own A&E reality series. J.T. was a clear choice for a spotlight on Super. Black.

Blackula – A black vampire. Not interchangeable with an African American vampire, which would only reside in the U.S, blackula’s can be found all over the world.

Quote: “I have talked to you in like 16 years, you suddenly show up and rescue my. What gives? You rescued my…situation. *look of failure”

Inspired by Mr. Twilight, I bring to you the Top 6 Black Monsters. Be sure to listen to the second half of the podcast (The Variant Cover) for the full verbal breakdown. You will find the list below, in no particular order.

Let’s be honest, this is the best name for a monster, no?

The actual poster of this movie is a lady screaming with her breasts exposed. 70’s.

If that bastard’s eyes didn’t scare the hell out of you during that bonkers transformation during the “Thriller” video you are dead inside.

Anything Marlon Waynes has done in the past 20 years

Probably the scariest stuff I have seen since birth. No exaggeration. I mean look at that picture. LOOK AT IT!

Please remember to tell a friend about this wonderful show and rate and subscribe on iTunes! We (I) am on Spreaker and TuneIn as well. There is a myriad of ways to get this show into your head holes. Take advantage! Hop over to the contact page to get in touch and suggest things and stuff like characters you want to hear about or your favorite chili recipe!

See you next time! 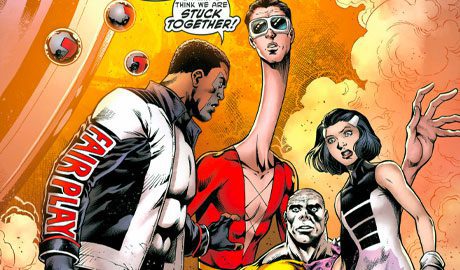 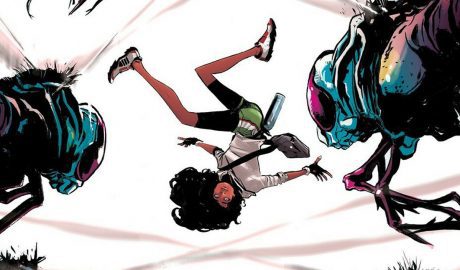 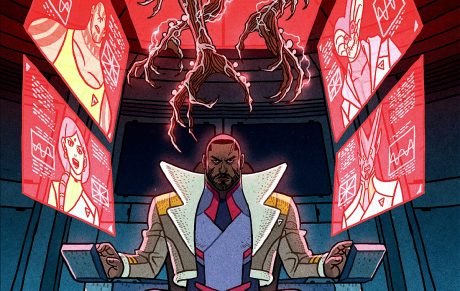 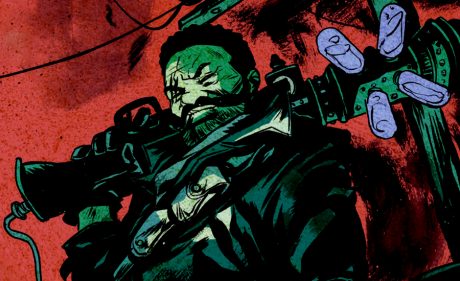