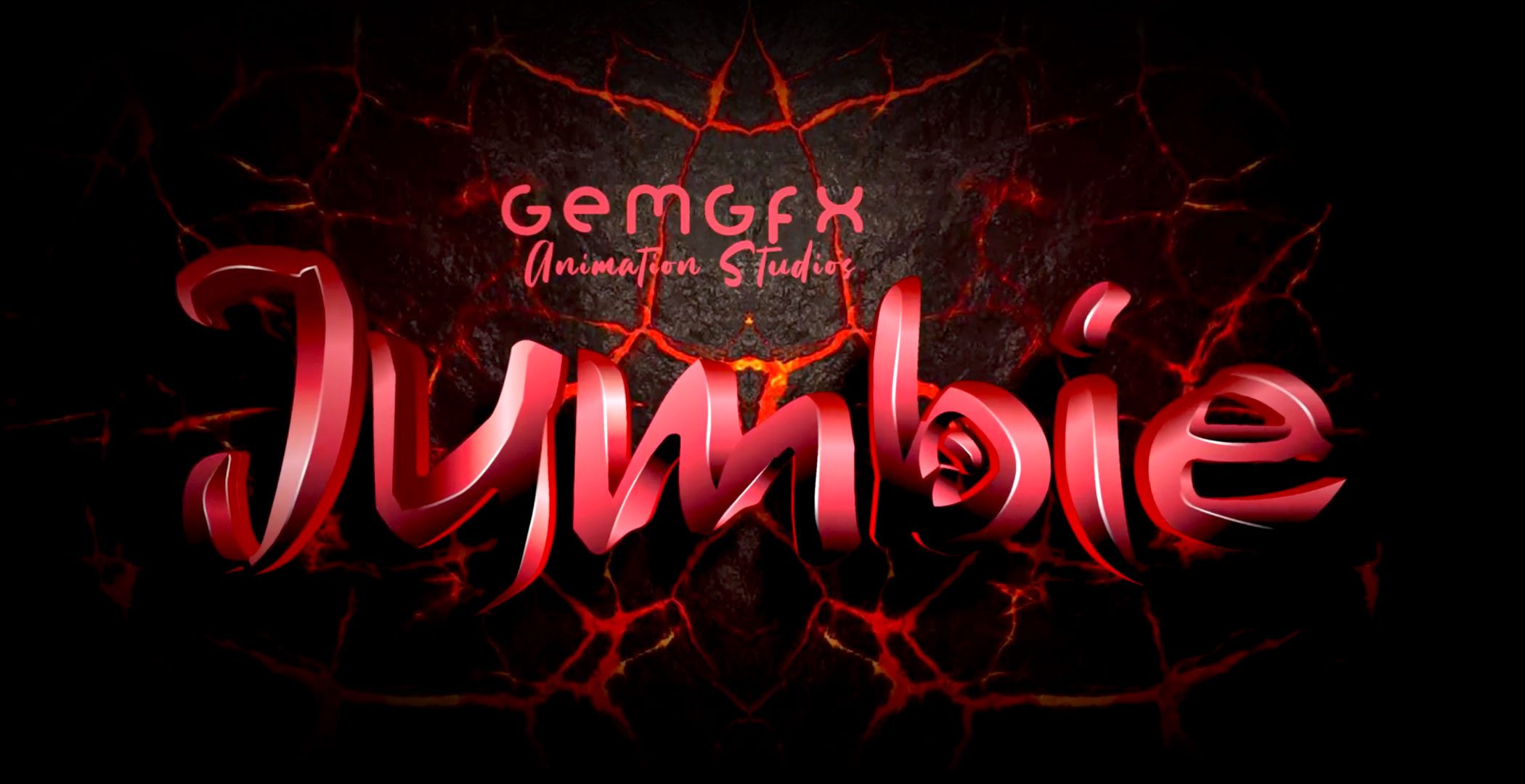 Jumbie Lives! The stylish Caribbean Anime is a go!

UPDATE: It exists! Everard McBain Jr, Co-Creator, Artist & Animator for @Celflux reached out via Twitter to let us know the project isn’t as cancelled as we initially thought! My initial thoughts remain, this must exist, as soon as possible if you please. The excitement is palpable.

I did something I never do. I scrolled through Twitter and found something positive and useful! This test trailer for a now-canceled anime called Jumbie Animated Series. It revolves around Trinidad and Tobago culture, something near and dear to Super. Black.

“New from GemGfx Animation Studios. A young girl decides to use her misfortune to fight the evil forces plaguing her country.”

Sadly, due to the ongoing pandemic, the project has been cancelled. That doesn’t mean we can’t promote it and hope it gets green-lit once again.

If this trailer got your juices flowing, click through and throw it a Like. Maybe leave a positive comment on the video as well. In the interim, check out our very own Dan O’Brien’s new book I Am The Midnight Robber, which also centers around Trinidadian folklore and the Carnival busker known as the Midnight Robber.