NFL Alternatives to get your football fix

The NFL is problematic. As a person who loves the game of football, I was royally miffed when I could no longer bring myself to watch NFL games. I was invested. I purchased the Direct TV NFL Sunday Ticket package every year, specifically for Redzone. It kept me up to date with all the best plays while my crappy New York team consistently ate turf.

My fantasy league was a strong 8 person powerhouse with a hefty $20 buy in. That’s all done with now, meaning I am losing out on a solid chunk of change. Because I am a winner. My annual Madden purchases are haulted. Sure it saves me $60 bucks on the yearly roster update, but I did enjoy never playing online.

You miss the little things.

Countless hours sunk into football over my many years on earth; both playing and spectating. The older I begrudgingly became, the more aware I was of the strange dealings and weird optics of the NFL. Whether it’s the NFL’s sketchy breast cancer awareness month, or simply the uneasy feeling I got watching old white coaches scream at young black athletes. The trappings around the wonderful game started to wear on my love of pigskin takedown.

Then the Colin Kaepernick hoopla happened and I bowed out completely. The twisting and reshaping of his initial protest was bad enough. The response from the NFL really drove home my need to step away. However, these racial and financial slights didn’t kill my love of the game, just my tolerance to the National Football League’s fuckery. So I had to find alternatives to get my pigskin fix. My list below are a few things I do to garner gridiron goosebumps.

This is my all time favorite football film. I watched it religiously while laying in bed with a football related broken leg back in high school. It has none of the things that bug me about the NFL, and all of the things I love about football. Brotherly camaraderie forged in shared victories (and the defeats). It’s chock full of racism. How much racism, you ask? All of it, that’s how much. But The Titans overcome their hardships and make their town 5% easier to live in during football season.

NCAA football has its own problems with not paying and/or penalizing players while they profit off the young athletes. However, these old college football games are the pinnacle of EA’s foray into the digital gridiron. I will make a different piece just for them one day. In the meantime, go dig out your old XBox 360 or PS3 and boot up NCAA Football ’14. Create a dynasty with powerhouse players like RB #13 or LOLB #56. I spent many a night renaming all those generic players to create my old High School football team. I even fudged the depth charts and made me starting running back. It was just one spot, no big deal.

Yes, it’s an NFL game. Yes, I am talking about NFL alternatives. The key here is, if you already have this game, they already have your money. So why not dig it up and experience a great gridiron sim. The ESPN and Sportscenter presentations are spot on, immersive, and add a level of drama and world building the Madden series just hasn’t done. Also, Mike Alstott is in the game. Win.

Here is one of my all time favorite comics. Southern Bastards by Jason Aaron and Jason Latour. The series focuses on a small southern town run by a corrupt football coach Coach Euless Boss. He employs the players on his team, the Runnin’ Rebs, to do his dirty work until a local family stands up to him. The art is fantastic, the story is immensely engaging and there is a bad ass black lady who comes in and lays down the law. Go pick up this series today. It’s like Friday Night Lights meets Sopranos. I have never seen Sopranos, but I bet its like this.

This is my very own guilty pleasure. Hard Knocks on HBO feeds me all the nonsense I bitched about above, but I have HBO and it’s there to watch. I love the drama of who getting cut, which rookies makes the team, and who’s potential will be squandered before the regular season. I don’t follow the NFL or watch the games, so I am never spoiled week to week. Then when the show ends, I go back in my NFL Blackout Zone.

Buy a football and play

Go to a Target, Walmart, or local Sports apparel shop and pick up a football. Head outside with a friend or family member and throw said ball around. Rinse and repeat. Get out there and mix it up. Tackle the local kids in a game of flag football. Pitch the ball on a weak side sweep to some 45 year old dad you just met. Get out there and run around. If you get tired and need a break, don’t forget to take a knee.

Tell a friend. Tell 5 friends. I don’t want to limit you, tell as many friends as you like. Rate and subscribe on iTunes (new episodes of the podcast coming soon). Follow us on Twitter and if you have anything you would like to contribute to S.B., become a contributor. 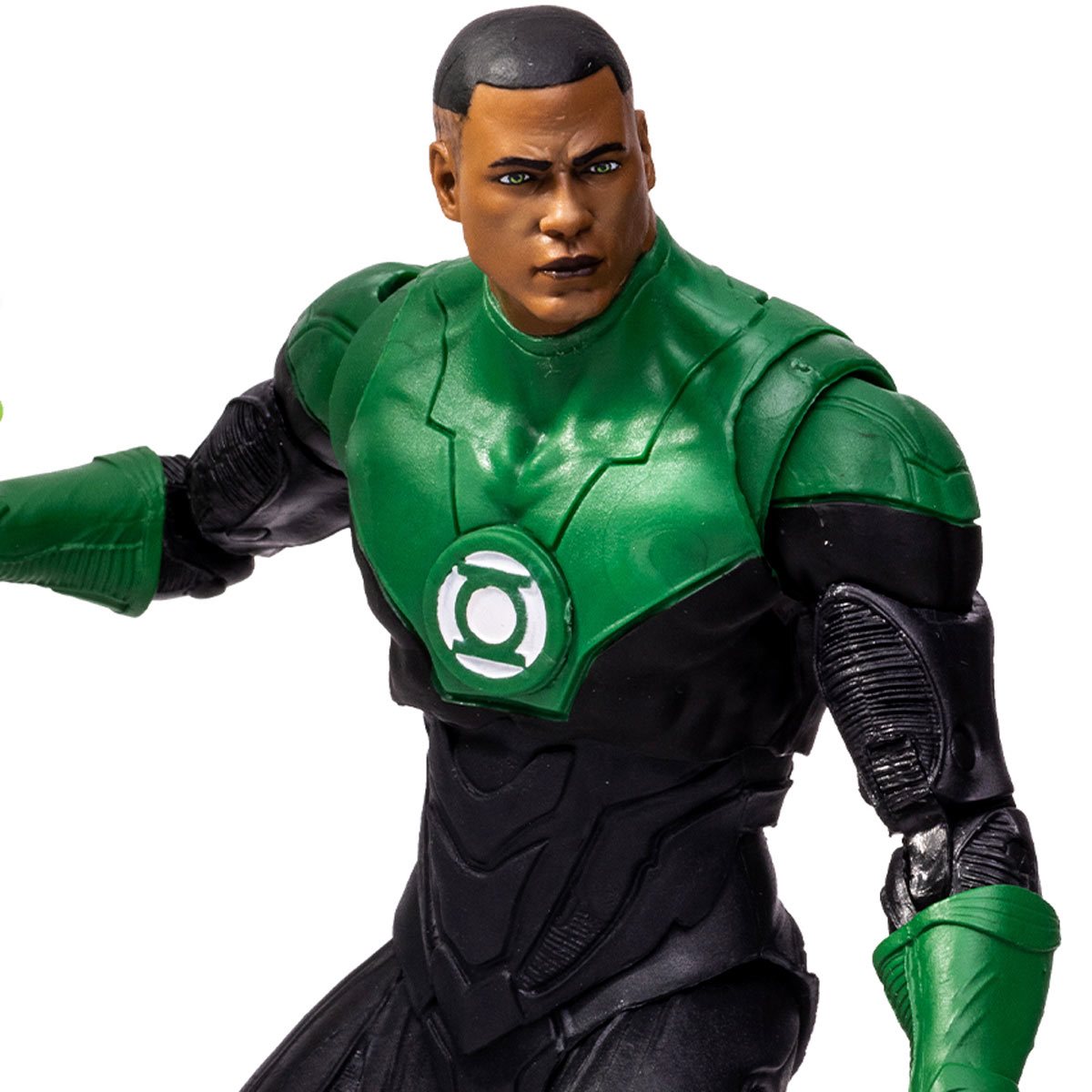